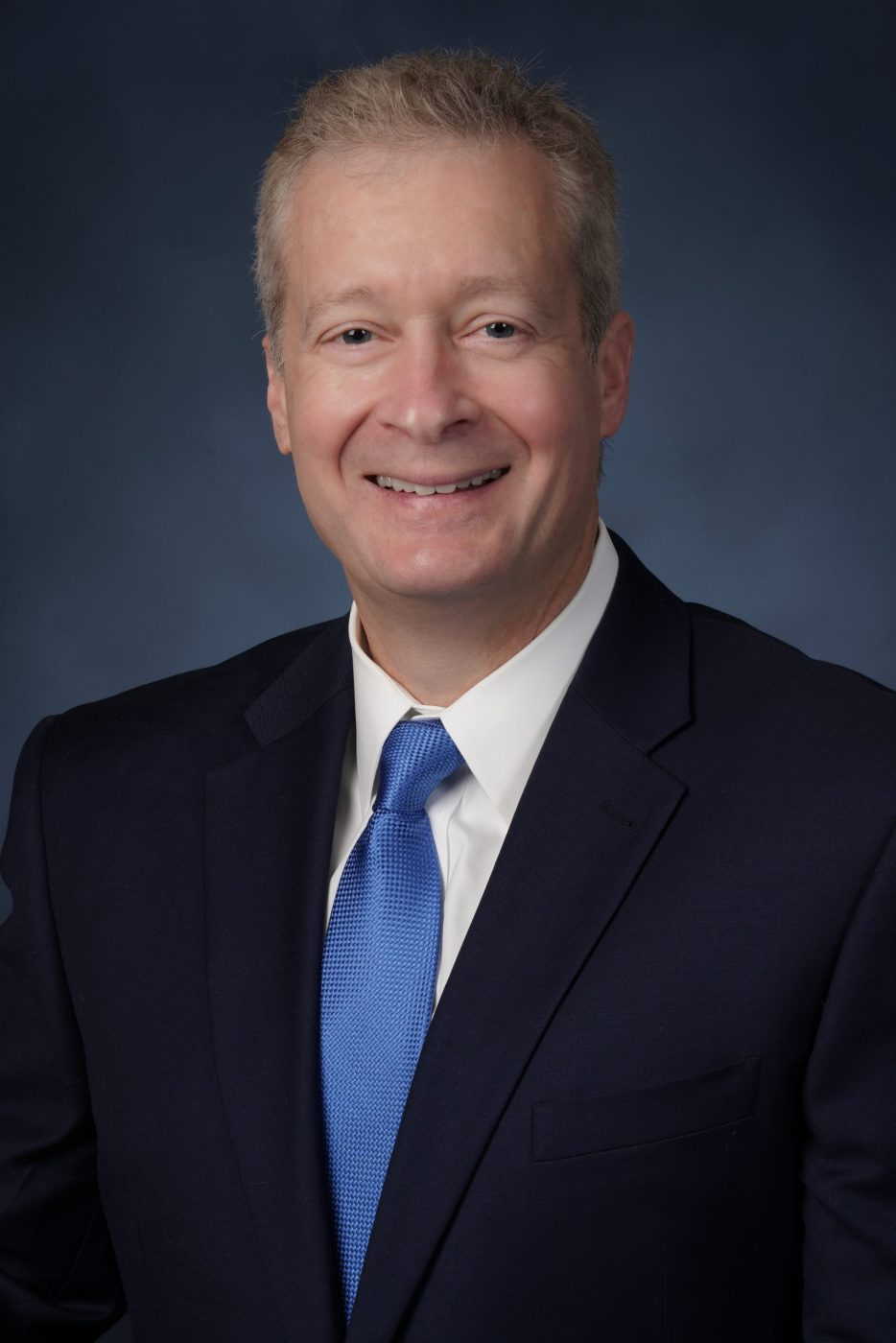 Bill Bock is an experienced litigator with substantial sports law and sports drug testing experience. Bill was the General Counsel of the U.S. Anti-Doping Agency (USADA) during 2007-2020. Bill has represented clients in high-profile investigations, litigation and arbitration throughout the United States. He has represented sports organizations, Fortune 500 companies, governmental agencies and individuals. Bill has a strong interest in business and sports ethics, sports drug testing and athletic eligibility issues as well as constitutional and human rights, the separation of powers and how the law protects individual liberty and a free society. Bill has appeared before panels of the American Arbitration Association (AAA) and/or the International Court of Arbitration for Sport (CAS) headquartered in Lausanne, Switzerland, in more than seventy-five (75+) sports eligibility disputes. The CAS is the specialized arbitral tribunal which handles international sport disputes.

Bill has extensive experience in state and federal trial and appellate courts where he has handled business, commercial, constitutional, regulatory, election law and sports law cases. He is interested in personal liberty issues arising from governmental overreach and overbroad or discriminatory Covid-19 restrictions.

Bill was the lead attorney for the USADA in the investigation of the use of performance enhancing drugs by Lance Armstrong and other members of the United States Postal Service Cycling Team. Bill interviewed each of USADA’s cyclist witnesses, represented USADA in federal court proceedings brought by Armstrong in Austin, Texas, in which Bill established that USADA could asset jurisdiction over Armstrong and sanction him for anti-doping rule violations. See Armstrong v. Tygart, 886 F.Supp.2d 572 (W.D.Tex. 2012). Bill was the principal author of USADA’s approximately 200 page Reasoned Decision setting forth the evidence against Mr. Armstrong. For his work on the Armstrong case Bill was named a 2012 Lawyer of the Year by Law Week Colorado and a Distinguished Barrister by the Indiana Lawyer in 2013.

More recently, Bill was the lead attorney for USADA in the cases of USADA v. Salazar and USADA v. Brown, in which USADA established anti-doping rule violations by the coach and physician for the Nike Oregon Project, the best known distance running training group which was housed on the campus of Nike, Inc. in Beaverton, Oregon. The arbitration awards reference the tenacity of the defense mounted by Nike in lengthy hearings in these cases which were publicly announced on September 30, 2019.

For 14 years, Bill served as General Counsel to USADA located in Colorado Springs, Colorado. USADA is the independent entity charged with the responsibility to investigate and prosecute instances of drug use in Olympic and Paralympic sports by U.S. athletes, (www.usada.org), and Bill had direct responsibility for USADA’s investigations and prosecutions. Bill was also heavily involved in USADA’s investigation of the BALCO doping conspiracy and was interviewed for and quoted in the best selling book, Game of Shadows: Barry Bonds, BALCO, and the Steroids Scandal that Rocked Professional Sports by San Francisco Chronicle Reporters Mark Fainaru-Wada and Lance Williams (Gotham Books, 2006). Prior to becoming USADA’s General Counsel, Bock had served USADA as outside counsel for seven years.

In 2009 Bill was appointed by the international swimming federation, the Federation Internationale de Natation (FINA) headquartered in Lausanne, Switzerland, (www.fina.org), to serve as one of six (6) international arbitrators on the FINA Doping Panel which adjudicates sports doping matters involving international swimmers.

From 2016-2021, Bill was appointed as a public member of the National Collegiate Athletic Association (NCAA) Division I Committee on Infractions. In this capacity, Bill heard cases involving the potential violation of NCAA rules.

During 2004 through 2006, Bill served as Parliamentarian of the Indiana House of Representatives in which he advised the Speaker of the House on legal and parliamentary issues. As Parliamentarian, Bill also provided oversight on legal matters involving the House, including litigation brought concerning Indiana’s photo identification law for voters and a challenge to the practice of legislative prayers.

Bill also practices in the areas of government defense, constitutional law, education law, voting rights and election law. He has defended and advised entities of local government in Voting Rights Act, political firing and constitutional and redistricting cases and has represented clients in recounts, election contests, and election boundary disputes before the Indiana Election Commission and Indiana Recount Commission. He has handled a number of matters involving compliance of voting systems with state and federal law and has represented counties in negotiations with their election services vendors. He has also served as special redistricting counsel to the Indiana House Republican Caucuses in 2000 and 2010, to the Indianapolis City-County Council in 2002 and to other units of government.

Bill has handled a half dozen recounts and/or election contests involving the election of state legislators from districts throughout Indiana and his clients have been successful in every recount or election contest he has defended before the Indiana Recount Commission. In 2007, Bill successfully defended a state legislator in a post-election challenge to his residency that was brought in Porter County Superior Court. In 2006, Bill obtained a trial court judgment overturning the Boone County Election Board’s refusal to accept a candidate’s filing for local office.

Bill has also successfully handled numerous political firing cases and other employment disputes for municipalities. In Skrundz v. Pabey, 2009 WL 1704687 (N.D.Ind. 2009), Bill obtained a judgment on the evidence in his client’s favor following a four-day jury trial in a political firing case. Other political discharge cases in which Bill was involved are identified below in a listing of representative cases.

He is a frequent speaker on issues pertaining to ethics in sport and society. Read Bill’s Sports and Entertainment blogs:

In addition, Bill has:

Bill Bock and the USADA Team

We are pleased to announce Erika Steuerwald recently joined KGR. …

A 2020 Stanford University study found that in one year, Indiana …

Q&A with Jason Mizzell, associate Why did you become an …

It may sound like a bargain to create a will or a trust online. …

We are pleased to announce Eric Neuburger joined KGR as Of …