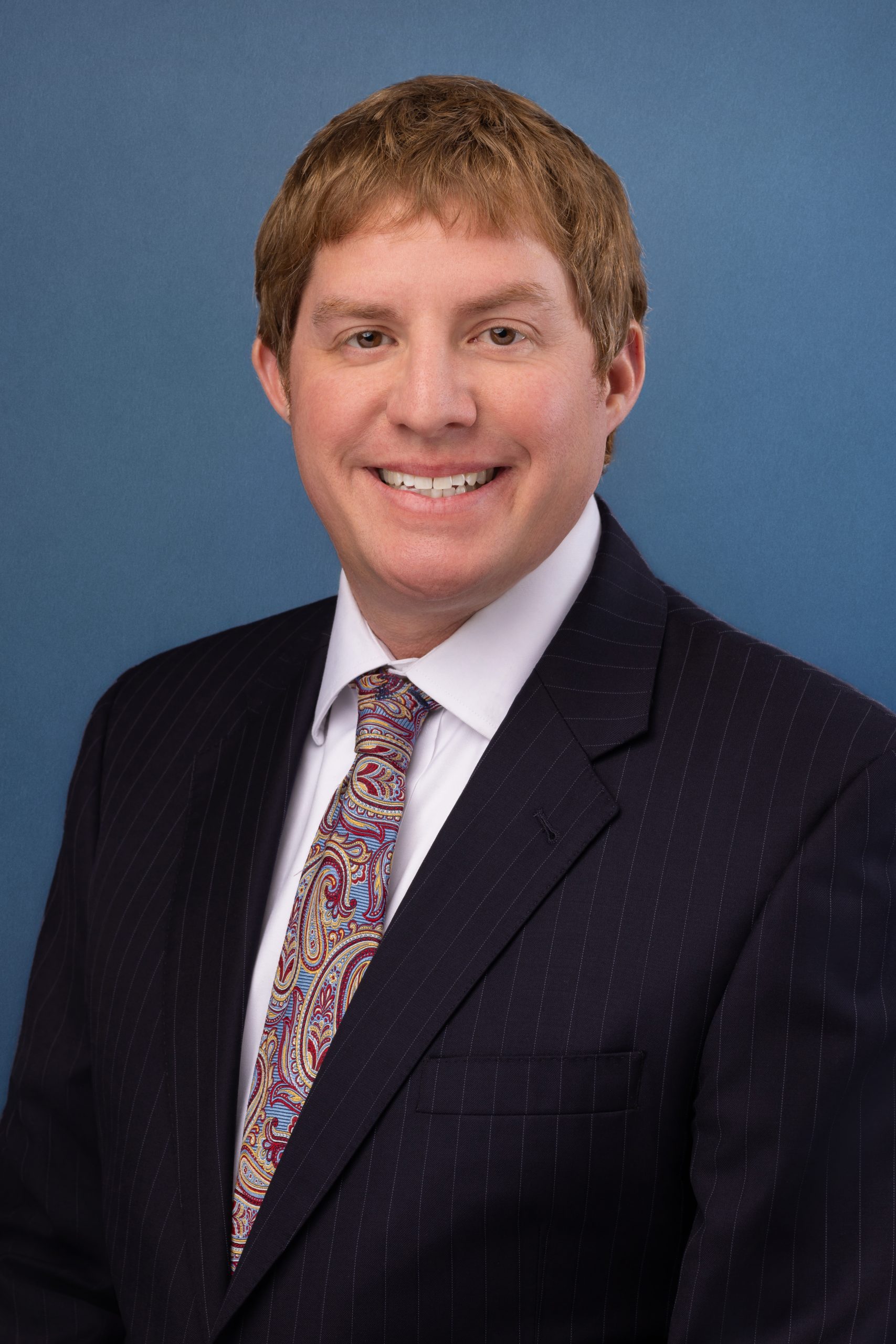 Wes Overturf recently joined KGR and practices in the areas of bankruptcy and creditors’ rights. He represents creditors, debtors, and other interest holders in Chapter 7, 11, 12 and 13 bankruptcy cases primarily in the Southern District and the Northern District of Indiana. Wes also represents clients in all phases of foreclosures, collections, restructurings, and insolvency as well as providing services to clients before various taxing authorities.

A skilled litigator and transactional attorney, Wes’ practice includes providing legal counsel to individuals, businesses, landlords, and financial institutions on transactional matters such as contracts, and transfer of corporate assets. With over a decade of experience, Wes assists with creditor collection violations, asset protection, planning, mergers, and acquisitions within the context of a 363 sale in the bankruptcy process.

Wes graduated from the University of Dayton School of Law in 2007. He earned his Artium Baccalaurei in Liberal Arts from Wabash College in 2004 where he majored in German, with minors in Economics, Religion and an area of concentration in International Studies and was a member of the Sigma Chi Fraternity and Wabash College Swim Team.

Wes has four young kids with his wife and is actively involved in their busy schedules.

Wes is a licensed and practicing attorney within the States of Indiana, Kentucky, and Ohio.