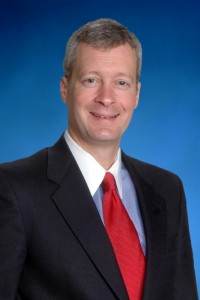 KGR partner Bill Bock was profiled in the recent edition of Super Lawyers magazine. Bill has been named a Super Lawyer since 2015 and is most well known for his service as General Counsel for the United States Anti-Doping Agency. Bill began with USADA as outside counsel in 2000 and became General Counsel in 2007.  His time with USADA encompassed the BALCO scandal, the Lance Armstrong investigation, and most recently, investigation of state-sponsored doping.

In addition to his extensive work in the field of sports law, Bill is also a skilled civil litigator and regularly counsels clients on election and municipal law.  We are extremely proud to have Bill as a leader of the KGR family. You can read the full profile here.

Previous Post: « Real Estate Property Rights: An Easement Holder May Not Sue for Trespass
Next Post: Ownership Estates and Methods of Ownership »